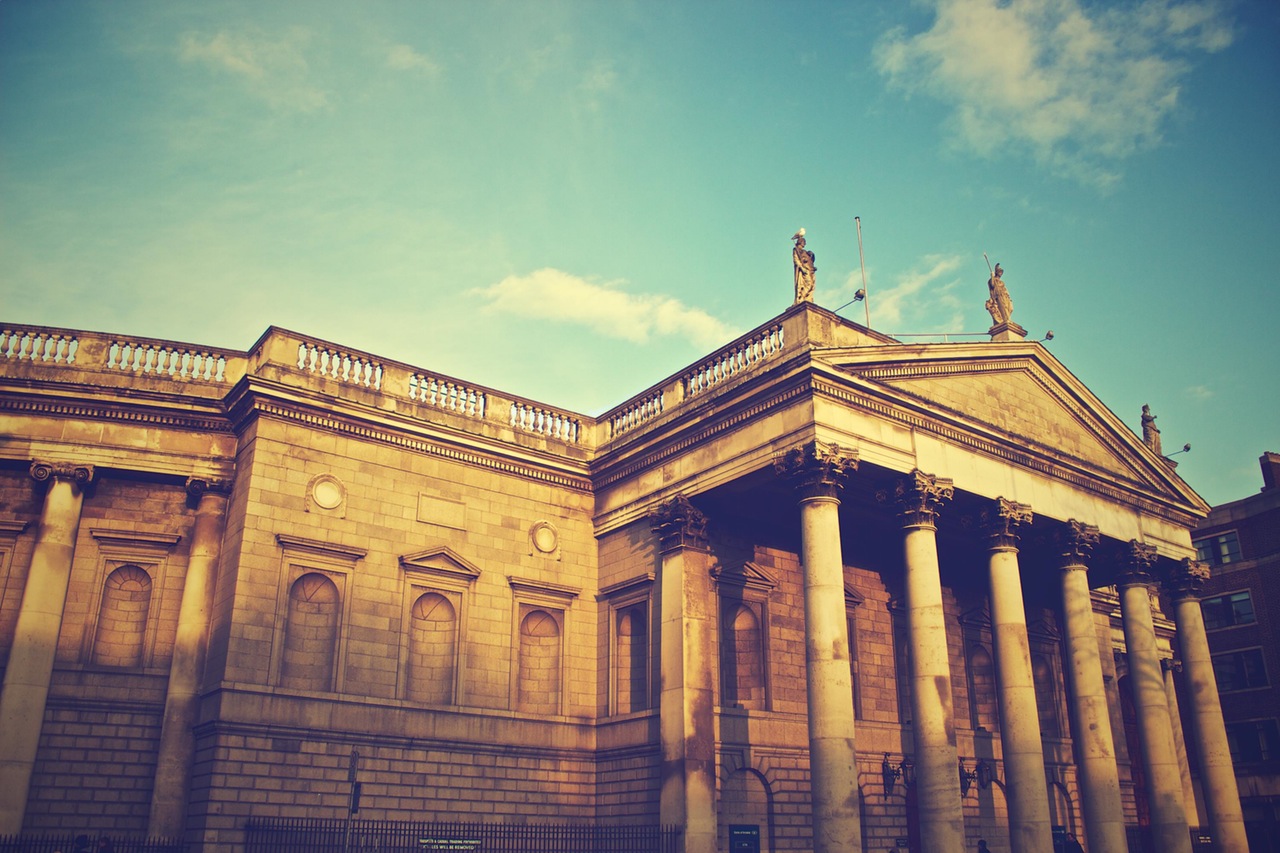 “Enhancing the ability of our nation’s seniors to “age in place” in their own homes and communities has the potential to improve health outcomes and quality of life.  It can also reduce preventable healthcare costs and delay the decision by seniors to receive more expensive care in a nursing home or other institutionalized setting.  That is why the Senate’s unanimous passage of the Older Americans Act Reauthorization Act of 2015 (S. 192), a key component of any successful national aging-in-place strategy, is such a welcome achievement.  The bill is now in the hands of the House of Representatives where swift bipartisan consideration is critical. We encourage Congress to reauthorize this important legislation this year as it marks its 50th anniversary.

Since 1965, the Older Americans Act has provided essential services to our most vulnerable seniors 60 years of age and older. It has created a national aging network that serves an average of 11 million people per year.  This network consists of 56 state units on aging, more than 600 area agencies on aging, and over 260 tribal organizations and is supported by tens of thousands of service providers and volunteers. Over a recent 5-year period, the network provided one billion nutritious meals, 130 million rides to essential places such as doctors’ offices, grocery stores, pharmacies, senior centers, and meal sites, and 60 million hours of home care services for older adults. More than 85 percent of recipients of Older Americans Act funded services say this assistance helped them to remain in their homes and communities.”  Read More

Please remind your representatives that older Americans are the bedrock of this nation and should be treated with the respect they have earned.  Stop delaying and reauthorize the Older Americans Act!