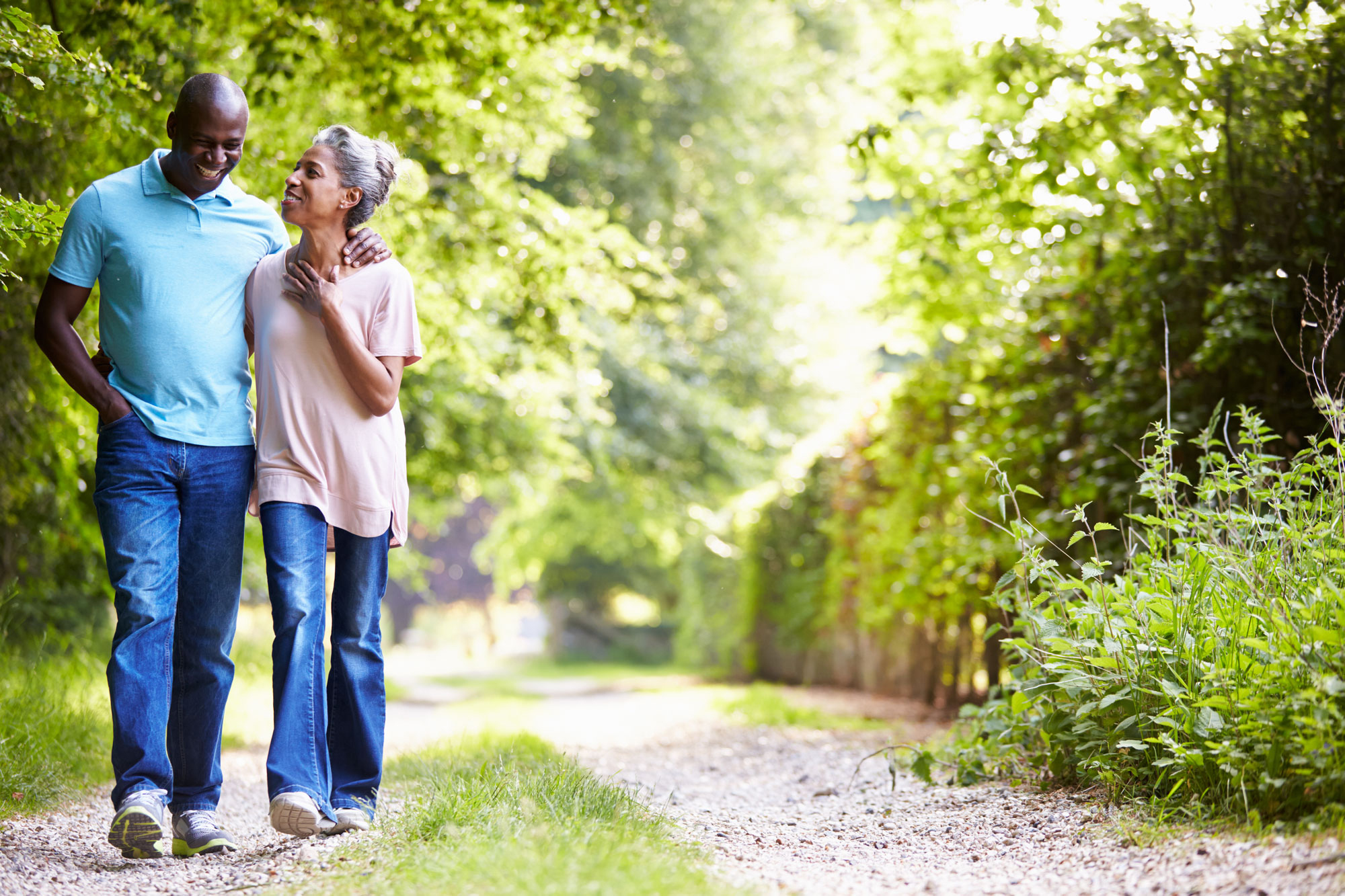 The U.S. Department of Housing and Urban Development ( HUD) announced a revised policy allowing relief to non-borrowing spouse’s who outlive their wife or husband.  Scotsman’s Guide has more:

Pressed by a federal lawsuit from the aging-advocacy group AARP, the U.S. Department of Housing and Urban Development (HUD) in January proposed a way for surviving spouses to keep their houses tied to reverse mortgages. Under the first policy, however, the hurdles were high.

The surviving borrower had to be the same age as, or older than, the deceased borrower when the loan was originated, or the spouse had to pay off the loan amount or 95 percent of the home value. Consumer advocates said practically nobody could qualify under those terms.

In March, a coalition of consumer-advocacy groups sent a letter HUD, which oversees FHA, asking for revisions.

The revised policy carries no condition about the surviving spouse’s age at the time of origination, or the requirement to pay the loan off. The loan’s lender or servicer still has to agree to assign the loan to HUD, but many consumer advocates say that is a lesser problem than the age and payoff requirements.

Any loan payments from the reverse mortgage will still stop at the death of the primary borrower.

The National Reverse Mortgage Lenders Association (NRMLA) said in a statement Friday that the new policy should help clear up confusion over the program.

“As the national voice of the reverse mortgage industry, NRMLA appreciates today’s guidance from HUD that resolves longstanding concerns about the responsible treatment of non-borrowing spouses,” said President Peter Bell. “This issue has perplexed homeowners, lenders, and housing counselors for years and it is a relief to have clarity.”

Read more about this change and see more from the author of this article at: http://www.scotsmanguide.com/rsArNews.aspx?iPTitle=9.4&id=38654712322

These materials are not from HUD or FHA and were not approved by HUD or a government agency.